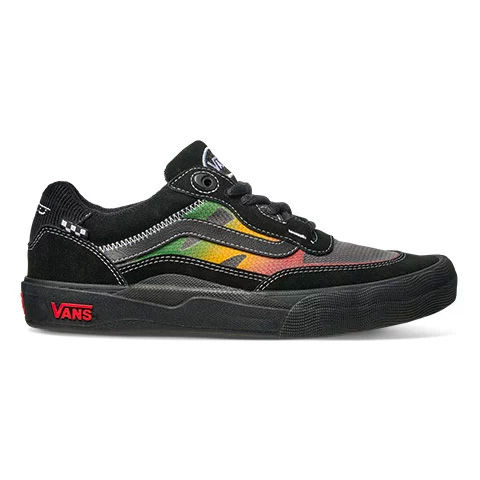 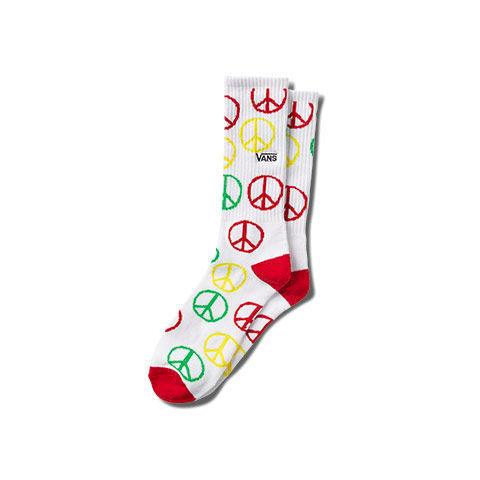 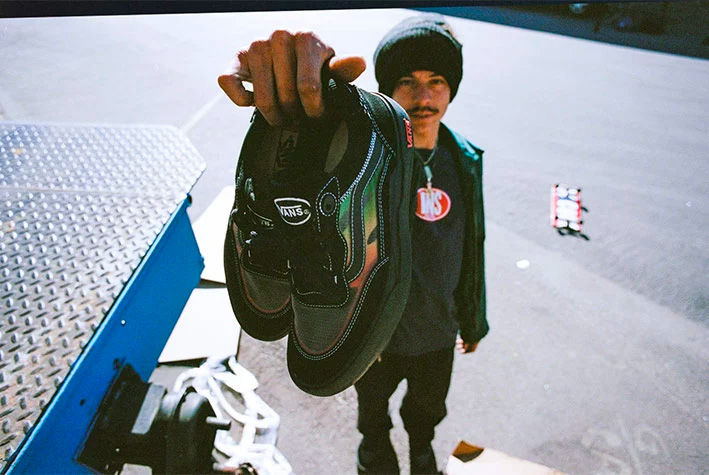 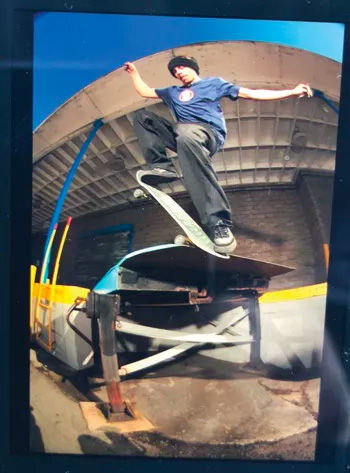 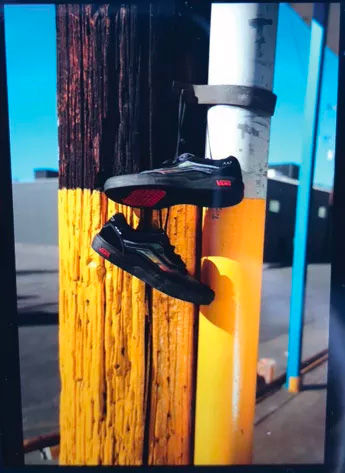 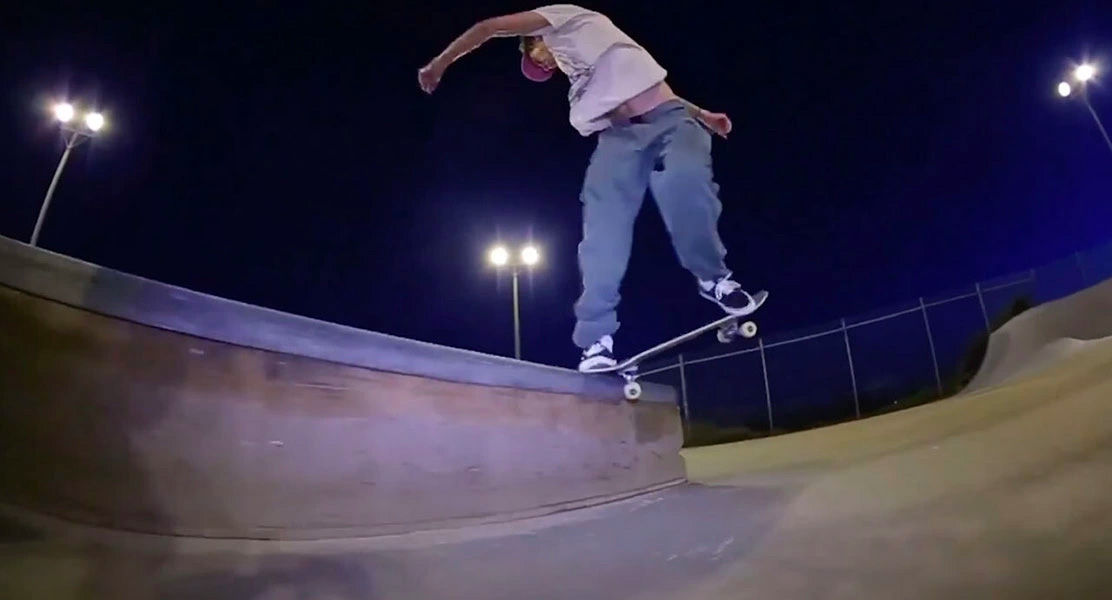 Many first learned about Tyson Peterson when he was featured as one to watch in The Skateboard Mag’s “Next Wave” video and print feature. All dreads blazing, Tyson impressed by mixing tech and gnar with liquid execution and a placid presence. Aside from the pile of dreads and eccentric fashion accoutrement, Tyson hits with a floaty approach that translates as well on street as it does in a park or contest.

Making a loud entrance in Vans’ “Spinning Away” (2018) web edit, Tyson put his skill and creativity on display, proving he’s able to not only show up, but set any stage. Shortly after “Spinning Away,” riding high on a diet of bangers, Element welcomed Tyson to pro ranks this past summer, officially making him another talented Floridian turned pro and carrying the state’s shine into the next chapter.

Shop The Collection
EXPLORE MORE COLORWAYS OF THE WAYVEE - BUILT FROM THE GROUND UP W/ INPUT FROM:
X